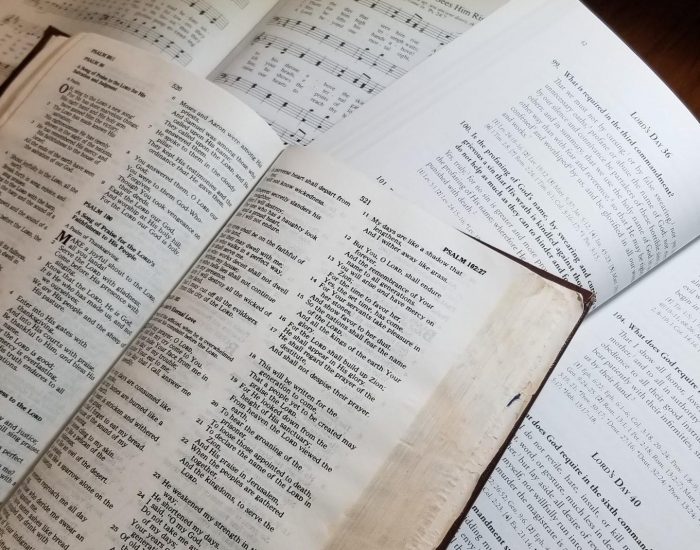 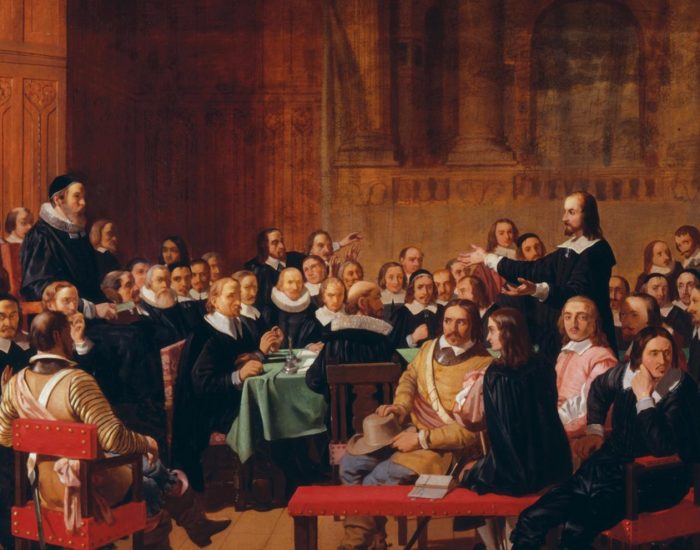 Why a Reformed Church?

As a Reformed church we aim to be

We want to teach the people of God what His word says about him, our guilt as sinners, his gracious plan of salvation, and how to live our lives in gratitude towards him. We stand on the shoulders of the faithful men who came before us and wrote down the major points of doctrine found in the bible. Our confessions of faith and catechism walk through the foundational christian doctrines which can be outlined in the Ten Commandments, Apostles Creed and the Lord’s Prayer.

In 1 Corinthians 4:10 Paul instructs the church to “Let all things be done decently and in order.”

We seek to keep order in the way that our church is governed by being apart of a larger group of churches that make up our denomination. This governing structure provides help in wider advancing the gospel and keeping checks and balances in our teaching and service to God’s people.

Our Worship services seek order in being conformed to the way God commands us to approach him rather than catering to the ever changing wants and desires of fallen men. Rather than entertaining we want to build up the people of God and call all men to be reconciled to God through the work of Christ alone.

“Reformed” has a historical tie and context to it. The Reformed church was birthed out of the protestant reformation which took place roughly around 1517, with the domino effect of Martin Luther’s posting of the 95 theses on the door of the castle church in Wittenberg. The cause for protest against the corrupt doctrine and practice of the Roman Catholic church strikes at the timeless truths of how we are made right with God and what ultimate authority we rest the content of our faith on. The cause of the reformers was not to teach something new or radical but simply to demonstrate that they were the real catholics (universal members of Gods church), bringing God’s people back to the biblical and universal teachings of his church guided by the scriptures alone.

We began as a church in the late 80’s, coming out of the Bible Presbyterian Church and a brief time as an independent church, looking for a serious reformed denomination. We found a close connection with the Reformed Church in the United States and joined the denomination. Eventually working our way up north we relocated to the Antelope Valley in 1990 and have been seeking to minister to the people of God here since. Our Church has not been without its ups and downs and God has been faithful to keep us and remain a light to the people of the Antelope Valley.

The RCUS has its roots in the German Reformed Church of the 16th century, and was organized in America in 1725. Having once been one of the largest denominations in the united states, the RCUS suffered by a single classis (geographic group of churches) refraining from a merger which would later result in the United Church of Christ. The small remnant classis would continue to grow and labor in faithfulness to God’s word and maintain a witness for the historic reformed faith down to the present day. 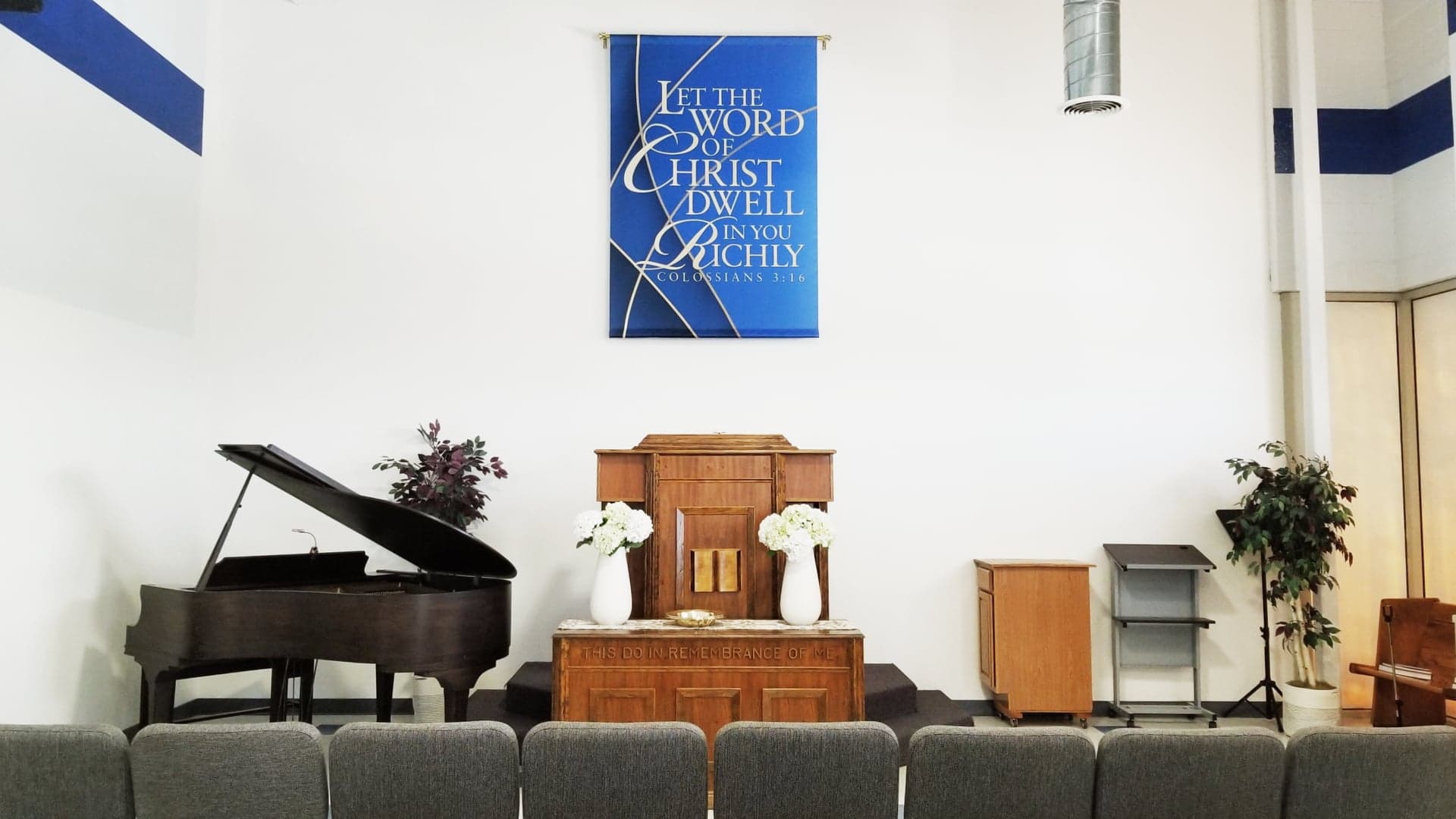 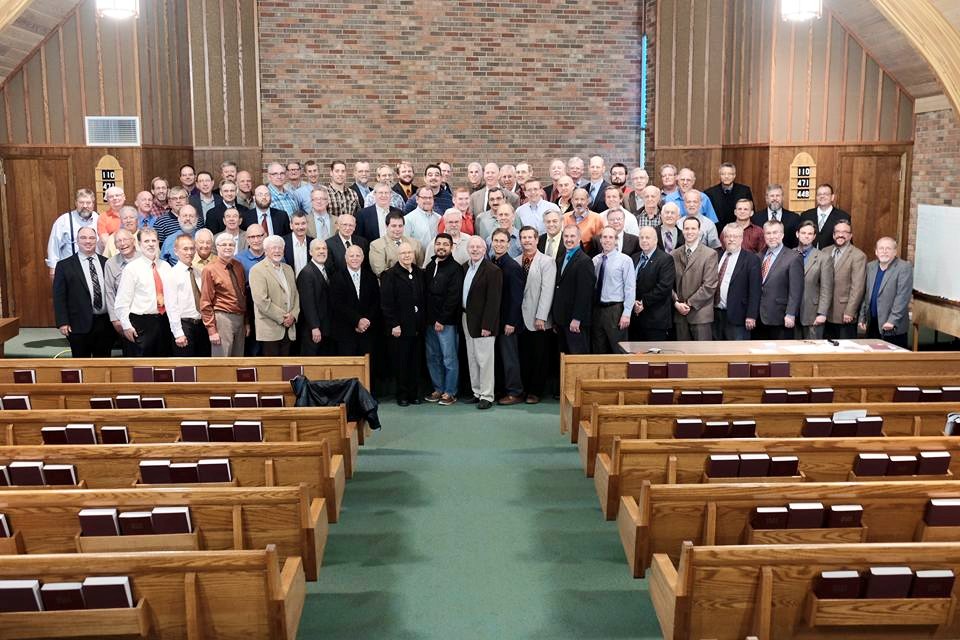 SearchPostsLogin
Archival information about Tattoos The New York
Don’t Let The Lord Have To Cut You Down
How To Recover to The Cutting Edge
A New Album by Rebecca: Help poor people
South African Primary School Build Children